Hurricane Nate has come and gone, without a significant impact on U.S. energy infrastructure. The storm landed as a Category 1 storm near Biloxi, Mississippi. The storm did cause nearly all Gulf crude production to be shut in temporarily (some 1.6 million barrels per day of production), but companies are quickly re-deploying personnel and resuming operations. Likewise, ports in the area are expected to resume operations in short order.

Roughly 100,000 customers were without power Sunday morning following landfall, and flooding was reported in some areas. Some of the heaviest rains occurred in North Carolina, with some areas seeing 11 inches of rainfall. Nate also had a few tornadoes spin off in the Carolinas as well. These impacts came after deadly flooding occurred in Central America. 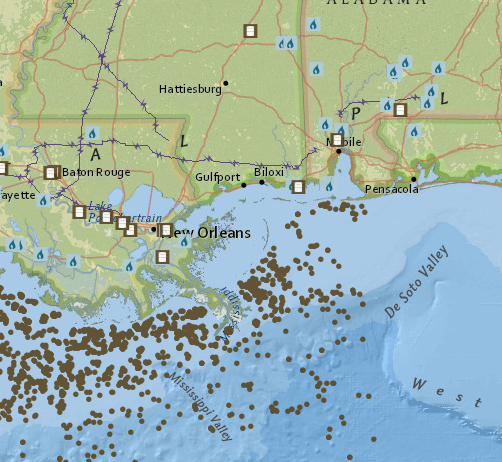 Mansfield remains on Code Orange for Louisiana (New Orleans), Mississippi, and Alabama, to make sure all locations are fully returned to normal. So far, no major reports of damage have been reported to refineries, pipelines, or terminals. Mansfield will move to Green tomorrow morning.

If you have questions or would like to order fuel following the storm, please contact your Mansfield sales representative or customer relationship manager.