The Seattle Times reported: HARLESTON, W.Va. (AP) — The U.S. Supreme Court has rejected landowners’ request to review the ruling by West Virginia’s highest court concluding natural gas companies can deduct post-production costs from the royalties paid landowners for mineral rights. In May, the West Virginia Supreme Court reversed its November ruling in the case after Justice Beth Walker was elected and replaced Justice Brent Benjamin. In their petition, the landowners said the reversal could have been significant for energy companies in which Walker’s husband had owned stock. The issue is whether Walker therefore should have recused herself from the case. The federal court rejected the case Monday without comment. The state court first ruled 3-2 last year against deductions by EQT Production Co. In January, the court agreed 3-2 to rehear the case and later reversed itself. For more visit seattletimes.com or click http://bit.ly/2Af3Vmf

The LA Times reported: California utilities and energy authorities are warning that Southern California Gas Co. might not be able to provide enough natural gas for all its customers if a cold snap hits this winter. That’s because three critical pipelines that bring natural gas into Southern California Gas’ troubled Aliso Canyon storage site are out of service. Collectively, the three lines represent 42% of the natural gas transmission capacity into the Los Angeles region. “We’re very concerned that SoCal Gas won’t be able to meet demand to core customers,” said Michael Picker, president of the California Public Utilities Commission. Picker and other state regulators said natural gas supplies should be fine under normal winter conditions, but a severe, lengthy cold spell could overburden the system. They are urging consumers to reduce their natural gas consumption during the winter months to avoid any strain on the system. For more visit latimes.com or click http://lat.ms/2j1Bizu 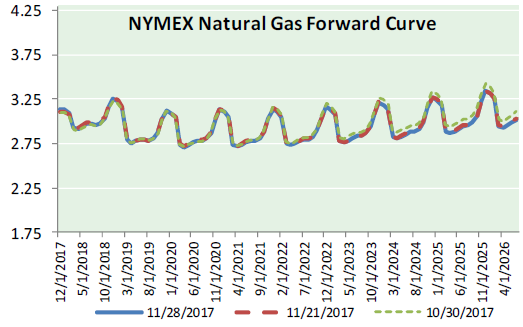 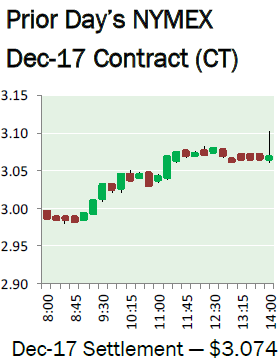