Platts reported: A bullish weather forecast for much of the US provided a boost for gas futures coming out of the four-day Thanksgiving holiday, with NYMEX December settling Monday at $2.928/MMBtu, up 11.5 cents from Friday's close. At the same time, the January contract rose 10.1 cents to settle at $3.017/MMBtu. Phil Flynn, senior market analyst at Price Fu-tures Group, said the price jump was largely related to a change in the long-term weather forecast. "Well, what happened is that on Friday the weather forecast changed," Flynn said. "We had been expecting warmer weather throughout December, but now it's looking like it's going to be a little colder in late December. "It's really kind of amazing how often the weather forecast chang-es. We were looking at global warming, now it seems that winter is making a comeback." For more visit plats.com or click http://bit.ly/2ibZMcc

Iraq on Monday invited foreign companies to bid for contracts to explore and develop oil and nat-ural gas reserves in nine new blocks as the OPEC nation seeks to boost its output capacity. “We invite all international companies to participate,” Oil Minister Jabar al-Luaibi told a news conference in Baghdad. “This new exploration bidding round aims to maximize reserves.” Five blocks are located at border areas with Iran, three with Kuwait and one is offshore in Gulf waters, a presentation by oil ministry officials at the conference showed. Luaibi said the areas had previously been “neglected” because they were the site of conflicts between Iraq and its neighbours in the 1980s and 1990s. The bidding terms will be finalised by the end of May and the ceremony to open the bids will be held on June 21, 2018, the presentation said. The foreign companies’ opinions will be taken into consideration when formulating the new contracts, Luaibi said. For more visit reuters.com or click http://reut.rs/2ju2Gpp 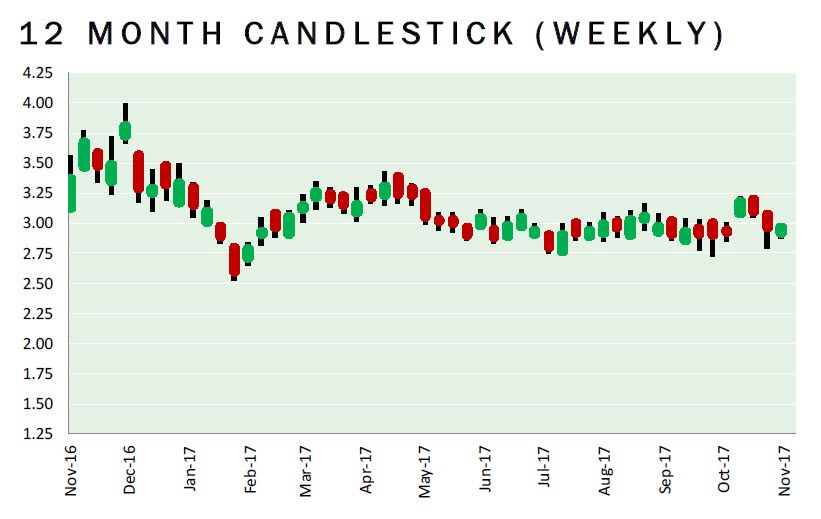 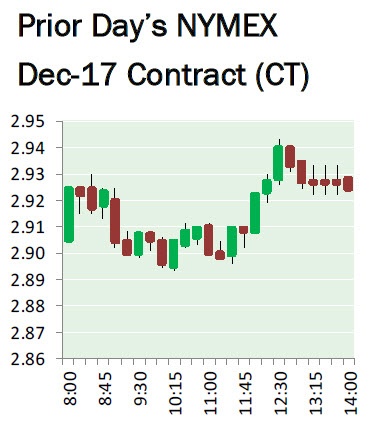