US Has To Buy Russian Natural Gas As Consumer Prices Soar

RT Reported reported: Russia will deliver liquefied natural gas (LNG) to the US, Kommersant daily reports. The reason for the deal is the sharp rise in gas prices on the east coast of the US. An LNG tanker belonging to French energy company Engie is now shipping from the British port of Isle of Grain to an American termi-nal, Everett, located near Boston. The gas being shipped is from Russia’s Yamal LNG plant, according to the newspaper. The tanker is due to arrive in the US on January 22. As the newspaper reports, the deal was signed because of rising gas prices – to an unprecedented $6,300 per a thousand cubic meters – on the east coast of the US. Extreme weather conditions, in particular a snow storm, led to the price hike. US sanctions against the Russian energy sector do not directly ban supplies of LNG to America from Moscow. However, Washington has repeatedly stressed it wants to oust Russia as Europe’s key gas supplier and has imposed sanctions that hinder the financing of Gazprom’s projects with Brussels. For more visit rt.com or click http://bit.ly/2qJ2qJT

Proposed Pipeline Could Move Natural Gas from Montana to Kansas 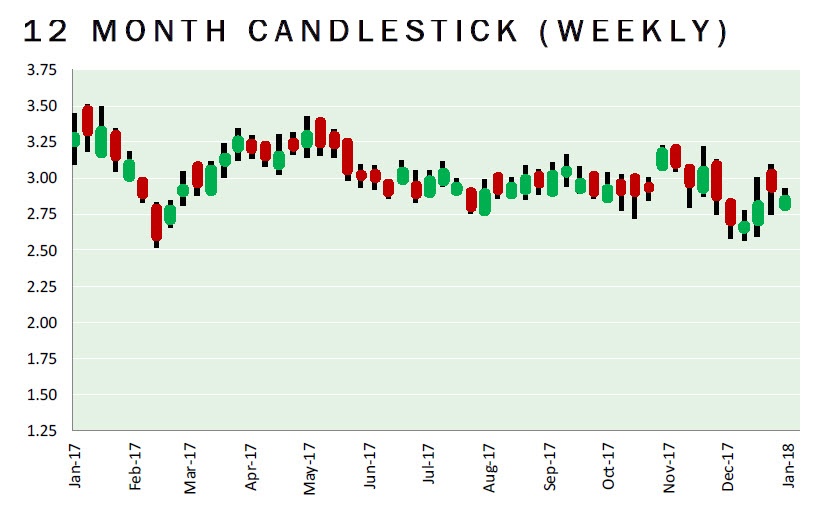 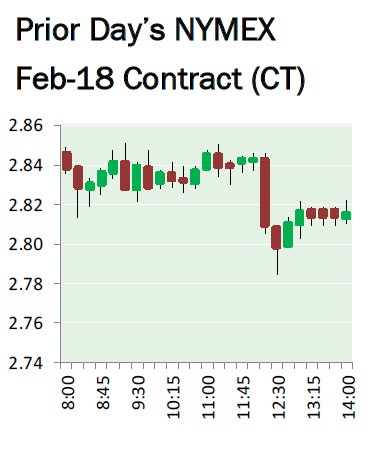