The Chronicle Express reported: The scales are tipping in favor of Seneca Lake property owners, local businesses, and municipalities that have opposed development of a natural gas storage facility on Seneca Lake’s west side. The Federal Energy Regulatory Commission has vacated the certificate it issued for the development of a natural gas storage facility in the Town of Reading. Arlington Storage Company had filed the request with FERC to vacate the certificate on Aug. 17. An order issued Dec. 21 by FERC Deputy Secretary Nathaniel J. Davis Sr. says the commission granted Arlington the certificate on May 15, 2014 which authorized the conversion of two interconnected bedded salt caverns previously used for liquified petroleum gas storage to natural gas storage. The 2014 order required Arlington to complete and place all of the Gallery 2 Project’s facilities in service by May 15, 2016. For more visit chronicle-express.com or click http://bit.ly/2lgOhh7

Platts reported: Alaska officials on Friday approved a major expansion of the Point Thomson gas and condensate project east of Prudhoe Bay on Alaska's North Slope, according to Governor Bill Walker. Walker said the expansion represents another step in the ultimate development of a large North Slope gas and liquefied natural gas export project being led by the state. Preliminary planning is now underway on the Point Thomson project, which would expand production of liquid condensates to 50,000 b/d and gas production to 920 MMcf/d from the field, which now produces about 10,000 b/d of condensates and 200 MMcf/d of gas. Point Thomson owners, mainly operator ExxonMobil and BP, will make a final decision to construct the project in 2019, at the conclusion of planning, engineering and commercial agreements, the companies have said. For more visit platts.com or click http://bit.ly/2zCBnzm 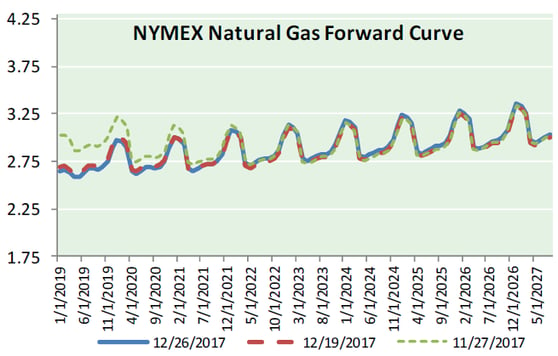 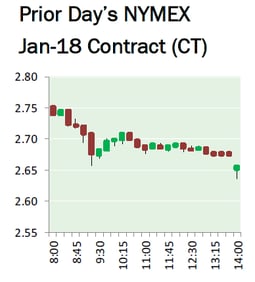