NewsOK reported: Natural gas produced in Oklahoma and nationwide increasingly is reaching global markets in a trend expected to triple again over the next two years. The shale drilling boom over the past decade rapidly turned the country into a net natural gas exporter even as natural gas import terminals were planned and under construction. Those import plans have been scrapped, with a few being converted into export facilities instead. Houston-based Cheniere Energy's Sabine Pass last year became the country's first operational liquefied natural gas exporting facility, with an initial capacity of about 700 million cubic feet per day. The facility's fourth liquefaction unit, or train, became operational in August, boosting the LNG export capacity of the facility and the country to 2.8 billion cubic feet per day. Exports already have provided a key outlet for growing natural gas production throughout the country, and the new capacity over the next few years promises to help offset expected production growth. For more visit newsok.com or click http://bit.ly/2jY73dr

ABC News reported: Chinese authorities have commandeered supplies of natural gas to heat homes, forcing chemical plants and factories to shut down, after efforts to clear smog-choked air by banning coal use backfired by causing energy shortages in frigid weather. The disruption highlights the government's difficulties in its campaign to clean up China's smog-choked cities and reduce reliance on coal. The latest shortages stem from Beijing's effort since 2013 to shift 3 million households in China's north to gas. That boosted demand while supplies failed to keep pace. The overall economic impact is unclear, but gas supplies to factories and other industrial users in areas throughout China have been reduced or cut off. China, the world's biggest energy consumer, is investing heavily in solar, wind and other renewable energy to help clean up its despoiled environment. For more visit abcnews.go.com or click http://abcn.ws/2BqWOZ0 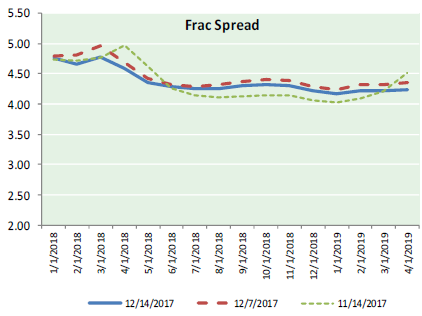 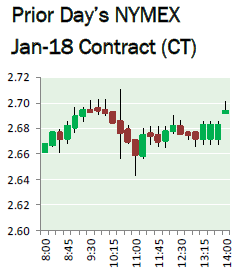