The Bismarck Tribune reported: Thirteen oil companies failed to meet North Dakota’s natural gas flaring goals in September, but just one is facing restrictions under state policies. The North Dakota Industrial Commission adopted gas capture targets in 2014 aimed at reducing natural gas flaring across the state. The policy allows regulators to limit a company’s oil production for failing to meet the target, which is currently set at capturing 85 percent. However, the policy also includes many exceptions, making it rare for regulators to impose oil production restrictions. The state is revising its flaring figures for September after receiving amended information from a major operator. The Department of Mineral Resources initially reported that the industry captured 83 percent of natural gas statewide in September, missing the gas capture target for the first time since the policy was adopted. For more visit bismarcktribune.com or click http://bit.ly/2z0kkKf

Bloomberg reported: Pilot production at Egypt’s Eni SpA-operated Zohr natural gas field will begin “in the coming few days,” the oil ministry said, as the country nears its goal of commercial output from the biggest gas discovery in the Mediterranean Sea. Gas is being pumped from the national distribution system to test pipelines in preparation for output from the offshore field, Oil Minister Tarek El-Molla said. Production will start before year-end at about 350 million cubic feet per day. Output will rise to some 1 billion cubic feet per day by mid-2018 and reach 2.7 billion by the end of 2019. Zohr marks a turning point that would spell an end to the tenders that suppliers from Glencore Plc to Trafigura PTE Ltd. have won in past years. The field will help end Egypt’s reliance on imported liquefied natural gas next year and may eventually enable them to export gas, El-Molla said last month. For more visit bloomberg.com or click https://bloom.bg/2AaUHEG 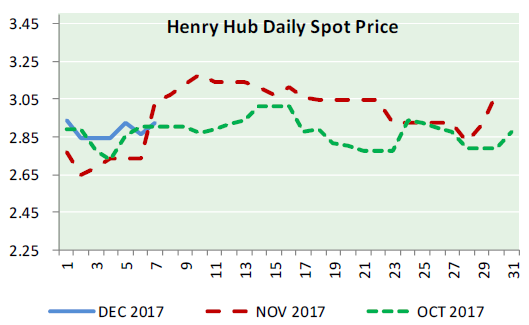 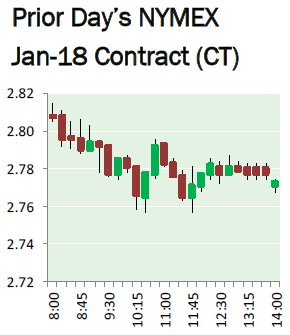