NASDAQ reported: KILGORE, Texas, Oct. 23, 2017 (GLOBE NEWSWIRE) -- Martin Midstream Partners L.P. (NASDAQ:MMLP) announced today that the West Texas LPG Pipeline Limited Partnership joint venture (of which MMLP owns a 20% interest with ONEOK, Inc. owning and operating the other 80% interest) plans to invest approximately $200 million to expand its natural gas liquids (NGL) system into the prolific Delaware Basin, part of the larger Permian Basin, in service by the third quarter 2018. This project is supported by dedicated NGL production from two third-party planned natural gas processing plants in northern Reeves County. The expansion will be supported by long-term volume dedications estimated to be up to 40,000 barrels per day. For more visit nasdaq.com or click http://bit.ly/2ldxizo

Canton Rep reported: BETHLEHEM TWP. A pipeline worker died following an incident Monday morning that caused a massive natural gas leak and prompted authorities to evacuate a neighborhood. Wesley J. Johnson, 60, of Wooster, died at the scene, according to the Stark County Sheriff’s Office. Officials believe a cap on the end of a pipeline gave way, killing him. A second worker was evaluated at the scene but refused medical treatment, Erie Valley Fire & Rescue Assistant Chief Tom Bragg said. The worker was able to guide firefighters to turn off the valves to the pipeline. The incident happened during maintenance work at a metering station on part of the Columbia Gas Transmission System, but the cause is unknown, according to the owner, “Tragically, we can confirm that one employee was fatally injured,” TransCanada spokesman David Dodson wrote in an email. “We are working with local responders to ensure family members are properly notified. Our thoughts and prayers are with the family, friends and colleagues.” TransCanada. For more visit cantonrep.com or click http://bit.ly/2zMnRKv 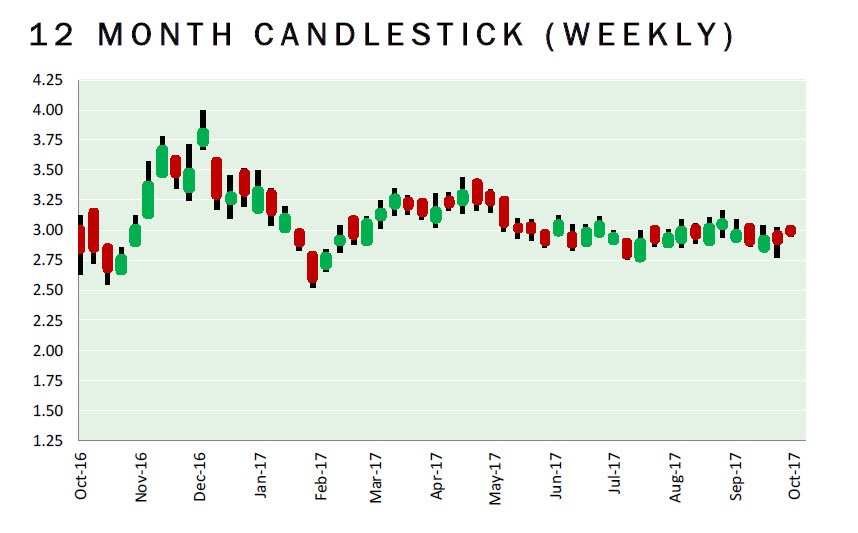